*This post may contain affiliate links.  See our disclosure for details.

Need to choose yarn for a project?  How do you know if your yarn is the right thickness?  Use the Standard Yarn Weight System to find out!

If you’ve ever been yarn shopping, you know that there are loads of different types of yarn out there.  There are so many different colors, textures, and fibers that if you don’t know what to look for, it may be a bit overwhelming to choose just one yarn for your project.

But there’s another thing to consider before you decide which yarn to use: thickness.

The thickness of a yarn can have a huge effect on how your project turns out.  If you’re following a pattern, using yarn that is the correct thickness is very important.

So, how do you compare the thickness of a yarn?  How do you know if the yarn you want to use is the right size for your project?

This is where the Standard Yarn Weight System comes in.

Yarn weight does not refer to how much the skein of yarn weighs in ounces or grams.  The “weight” of a yarn actually refers to the thickness of the yarn.  The Craft Yarn Council has designated 8 different yarn weight categories.  These categories help us know how thick a yarn is, and whether it will be suitable for use with the pattern we want to follow.

We can know what weight category a yarn falls into by checking the yarn label.  Yarn labels are required to list the weight category of the yarn, as well as the fiber content and the amount of yarn in the skein.

Some manufacturers use the symbols provided by the Craft Yarn Council, which show a little picture of a skein of yarn with a number on it.  The number and the category name below the symbol tell us what weight the yarn is.

However, some manufacturers only give the name of the yarn weight without the category number.  That might not seem like a big deal, but sometimes, the weight categories are called by different names.  This is why it’s important to know the other names used to denote yarn weight, so you’ll know which category a yarn falls into, even if the number symbol is not given.

The photo below shows examples of 7 out of the 8 weight categories.  Notice how the yarn gradually gets thicker as the category number goes up.

The #0 category is for the thinnest of yarns.  Lace weight yarns are made for making knitted or crocheted lace, which is often done on larger needles or hooks for an open, lacy look.  Size 10 crochet thread also falls into the Lace weight category.

Use #1 Superfine yarn for this free pattern: 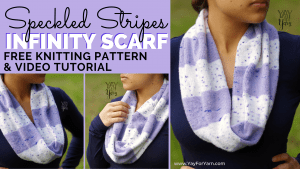 Use #2 Fine yarn for this free pattern:

The yarns in the #3 category also tend to be rather lightweight.  These yarns may be labeled as DK weight or Light Worsted, but both terms refer to yarns of the same thickness.

Use #3 Light yarn for these free patterns:

Now we’re starting to get into the medium weight and heavier weight yarns.  #4 yarns are very common in stores, and I think they are probably the most popular.  Worsted weight and Aran yarns fall into the #4 Medium category, but some Aran yarns tend to be slightly thicker than Worsted.

Use #4 Medium yarn for these free patterns: 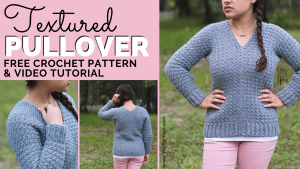 Bulky yarns are great for when you want to make a thick, squishy project in a short time.  #5 yarns may also be labeled as Chunky, Craft, or Rug yarns.

Use #5 Bulky yarn for these free patterns:

These yarns make any project work up quickly.  They are very thick, so you’ll need some pretty large hooks or needles to work with them!

Use #6 Super Bulky yarn for these free patterns:

The Jumbo category is relatively new.  These yarns are so thick, you knit or crochet them using your hands and arms instead of hooks and needles!  I have not tried working with Jumbo yarn yet, but if I do, I’ll be sure to post a photo. 🙂

The Craft Yarn Council has a page on their site with a chart (here), showing the recommended hook and needle sizes to use with each yarn weight, as well as the recommended gauge.

The Length to Skein Size Ratio

Although the weight categories give a guidelines for yarn thickness, there is still some variation in thickness, even among the same category.  For example, two yarns may both be labeled as #4 Medium, but one may be slightly thicker than the other.

In most cases, as long as the yarn you want to use is in the same category as the yarn used in the pattern, it should be okay to substitute.  However, if you want to be even more precise with your yarn substitution, you can look at the ratio of yarn length to skein size.

Comparing the Length to Skein Size Ratio Between Yarns

Again, it is generally fine to just pick a yarn that falls into the same weight category as the yarn called for in your pattern.  The length to skein size ratio is just a way of making an even more precise yarn choice.

Standard Yarn Weights in Other Countries

The Standard Yarn Weight System is mainly used in North America.  However, the UK, Europe, and Australia use a different classification method for labeling yarn by its thickness.  If you’re yarn shopping in another country, you’ll want to check into the yarn weight system that is used there.  Here’s a conversion chart comparing Standard Yarn Weight to the other terms used around the world.

So when you want to follow a pattern, and you go to buy yarn for the project, make sure the yarn you’re getting is in the same weight category as the yarn used in the pattern.  Along with checking your gauge, this will help make sure your project comes out the right size!

What do you think of the standard yarn weight system? 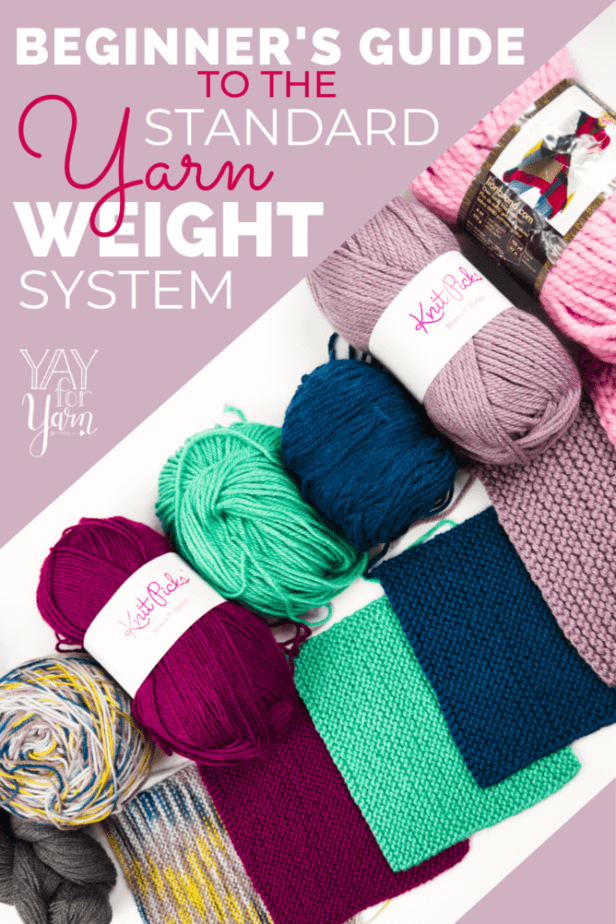 If squeezing yarn, collecting yarn, or making stuff from yarn is your thing, you’ll feel right at home here. My mission is to share the joy of yarn crafts with makers of all skill levels by creating clear, thoroughly-explained video tutorials and modern, approachable projects. So, whether you’re a newbie or you’ve been yarning for years, stick around and check out some of my FREE patterns & tutorials!

Want to share one of my posts on your blog? 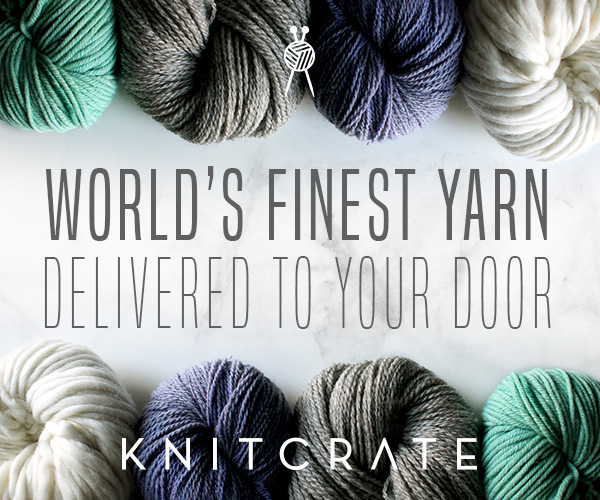 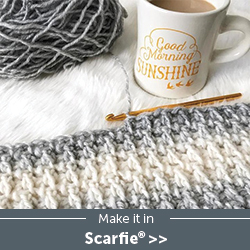