How to Join a Round of Crochet Invisibly 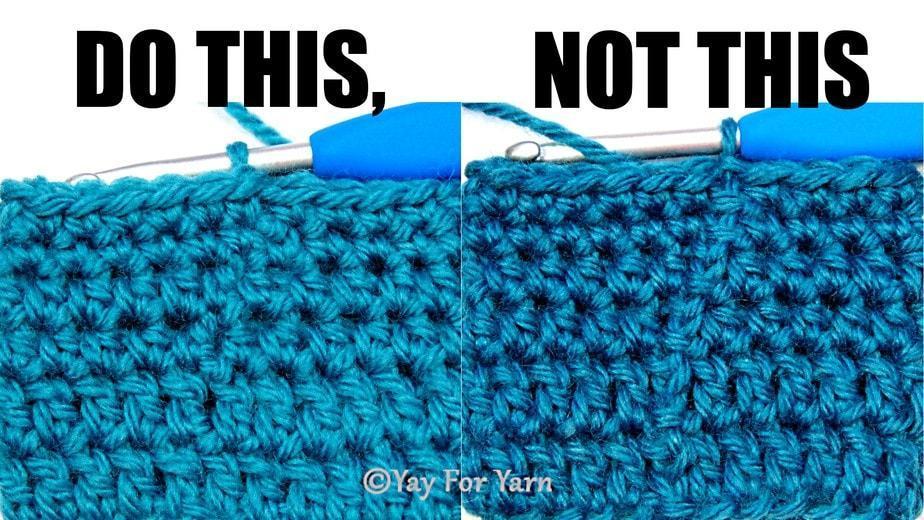 If you don’t like the line of starting chains going up the work when joining in the round, you’ll love the Invisible Slip Stitch and Chainless Starting Stitches!

I love working in the round, but there’s one thing that always bothered me about it.

You either have to work in a continuous spiral, or you have to begin with a starting chain and join the end of the round with a slip stitch.

In most cases, neither one of these methods is totally seamless.

Working in a continuous spiral can be great for some applications, but it often messes up the stitch pattern in a design and creates a “jog” in your stripes.

So, I sought out a way to eliminate that problem altogether.

My secret?  The Chainless Starting Stitches and the Invisible Slip Stitch.

The Chainless Starting Stitches look just like regular stitches, but they’re worked from the bottom up.  They perform the function of a starting chain, but they blend into the rest of the crocheted fabric beautifully.

The Invisible Slip Stitch does just what its name implies.  It performs the function of a slip stitch join, but is completely invisible.

Together, these techniques create a seamless, invisible join at the end of the round.  No more starting chain and slip stitch lines!  Hurray!

This technique is perfect for any project that requires joining at the end of the round, and is ideal for jogless stripes.

See how to use this technique for seamless, jogless stripes here.

What type of project would you use this trick for? 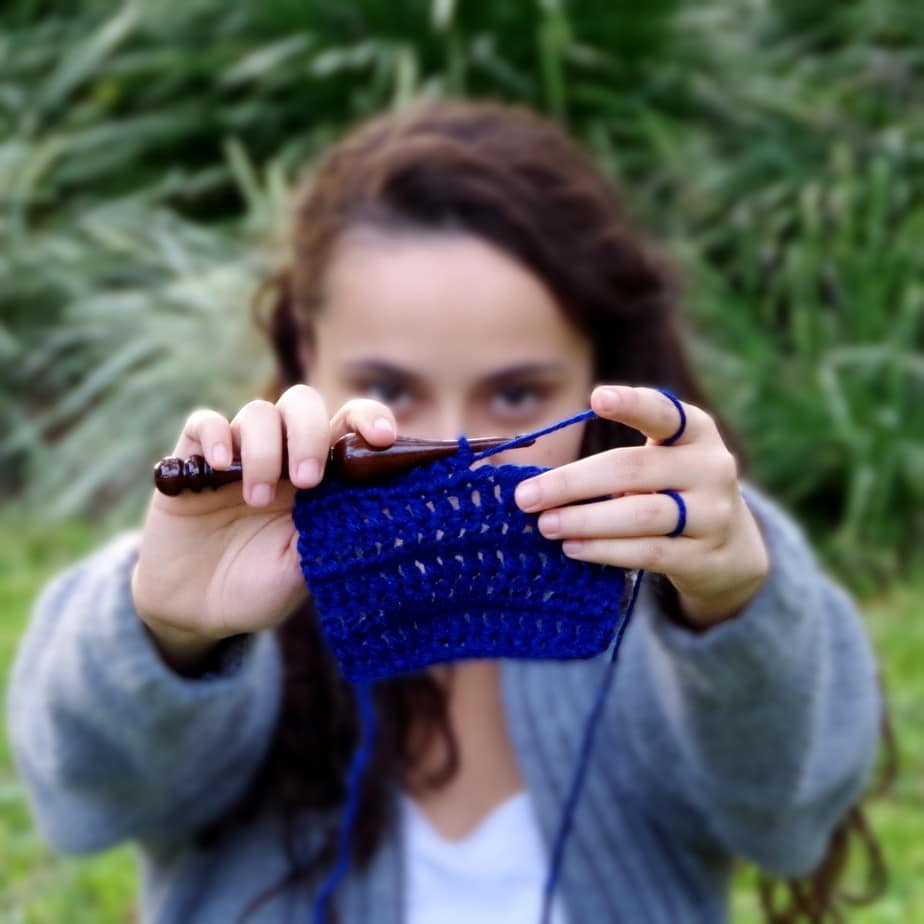